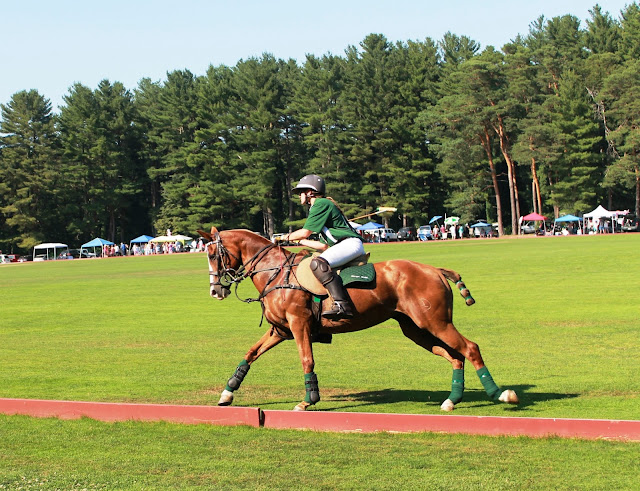 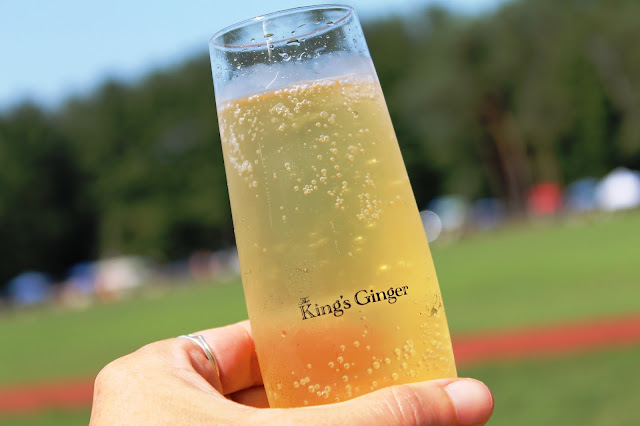 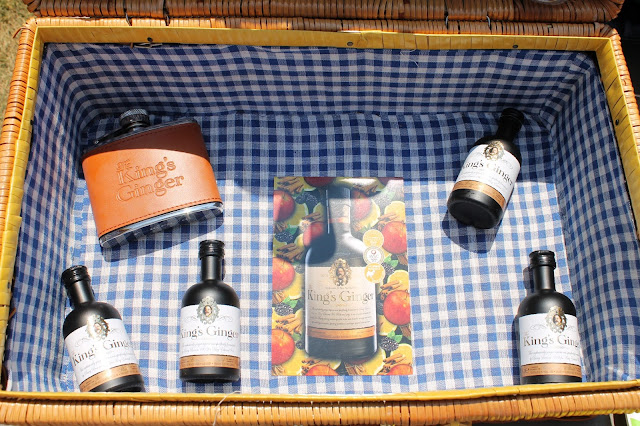 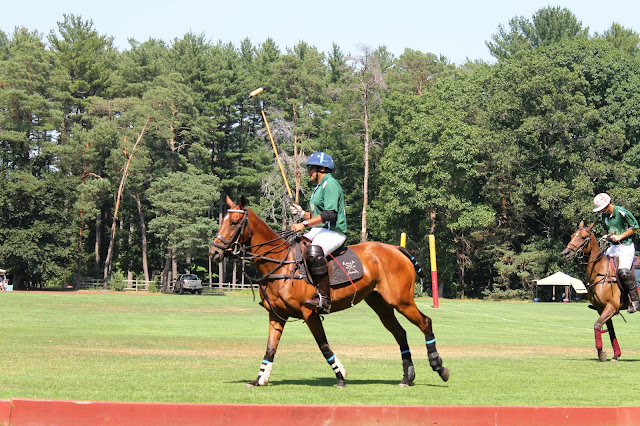 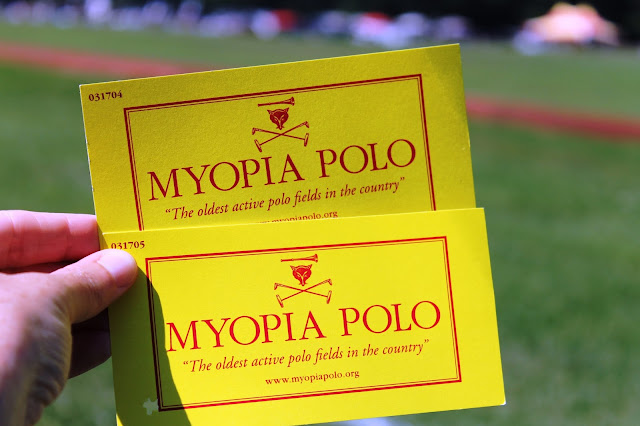 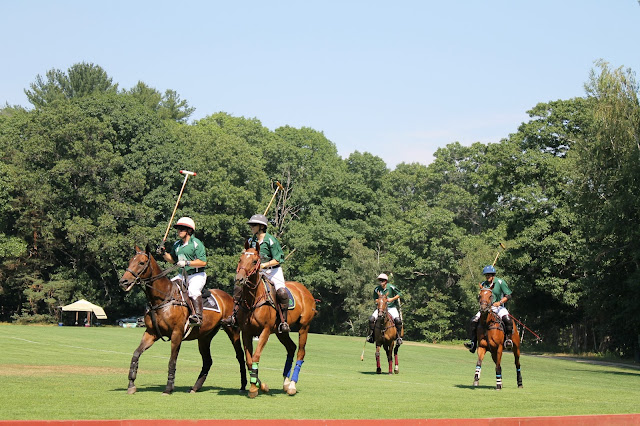 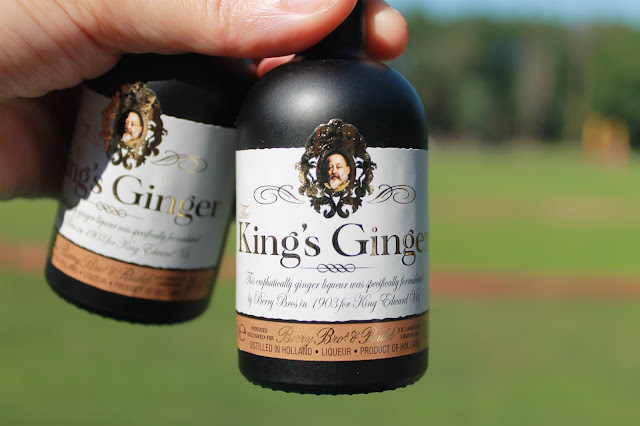 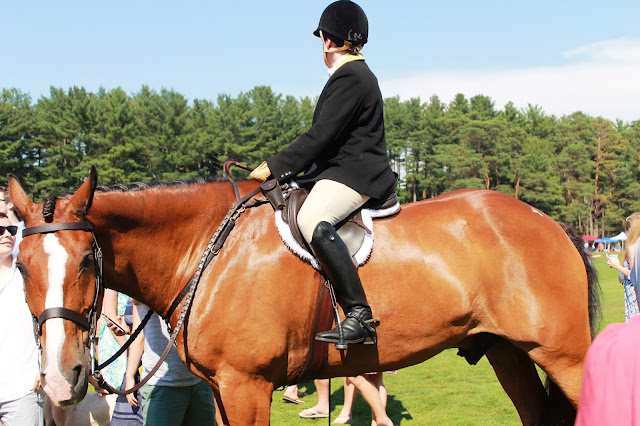 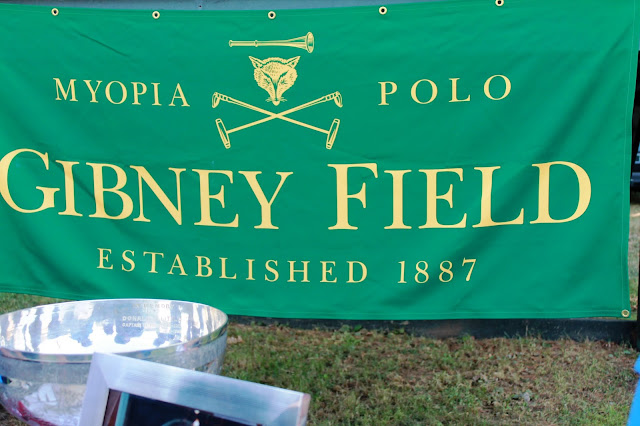 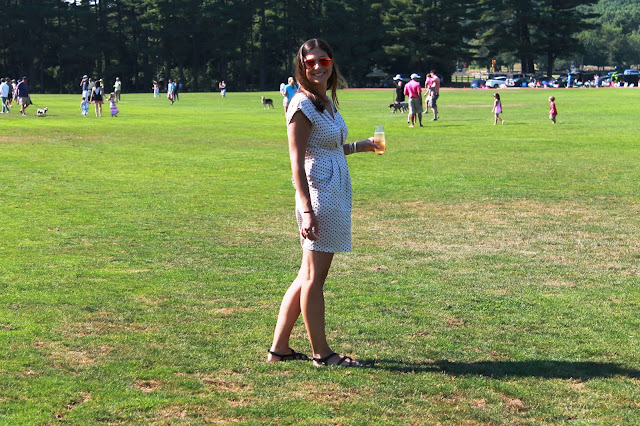 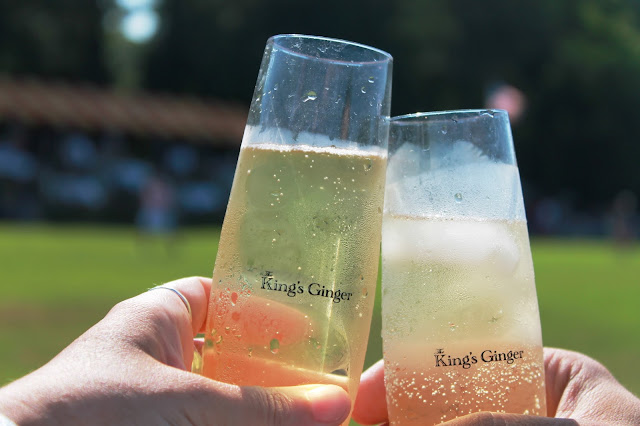 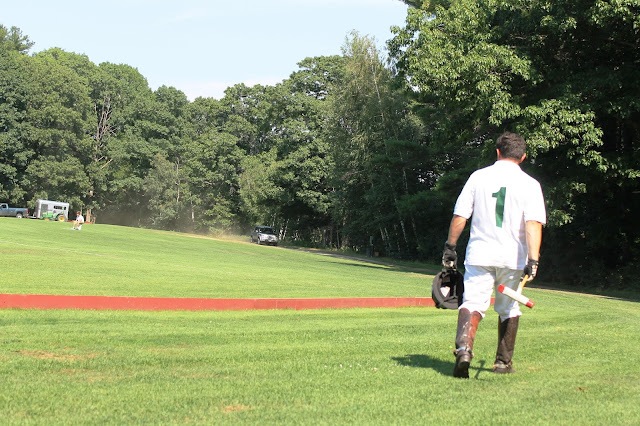 On behalf of The King’s Ginger Liqueur I was invited this summer to attend a Sunday afternoon Polo match at Myopia Polo Club located in South Hamilton, Massachusetts. These pristine grounds hold the distinction of being the oldest active polo club in America. Tailgating on the grounds is an absolute breeze as select spots are left open for non-members. Match go-ers can back their car right up to the sidelines where everyone sets up their table and chairs and goes all out with a fancy picnic! This was my first time attending a Polo Match and we had a blast.

The King's Ginger is deliciously spicy and strong (82 proof) made through the maceration of ginger root with the addition of lemon oil - a recipe that was formulated by London's Berry Bros. & Rudd in 1903 for King Edward VI. [Berry Bros. & Rudd began supplying British Royal Family with spirits and wine in the 16th century and continue to do so today.] The higher proof lends a tingling ginger forward flavor that makes it well suited for use in cocktails, even one as simple as combining Kings Ginger Liqueur and champagne. It was perfect for sipping on a hot afternoon, cheering along on the sidelines of an exciting Polo match!

Have you ever attended a Polo Match? Have you done anything new / unexpected / different this summer?
Posted by Kristen at 8:00 AM